PROMO: Discover our seasonal offers and packages for a memorable stay in Old Montreal. | Click here. 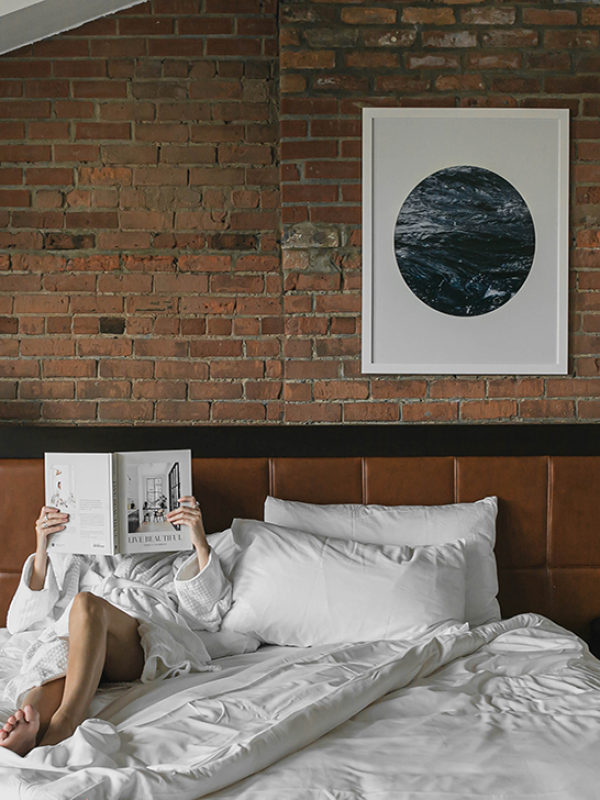 Discover our seasonal offers and packages.

Let us meet your needs with our special offers & promotions.
We made sure to include all the essentials needed for an unforgettable stay.
DISCOVER OUR OFFERS

Hôtel Place d’Armes is housed in four historic buildings, all of which date back to the late 19th century. 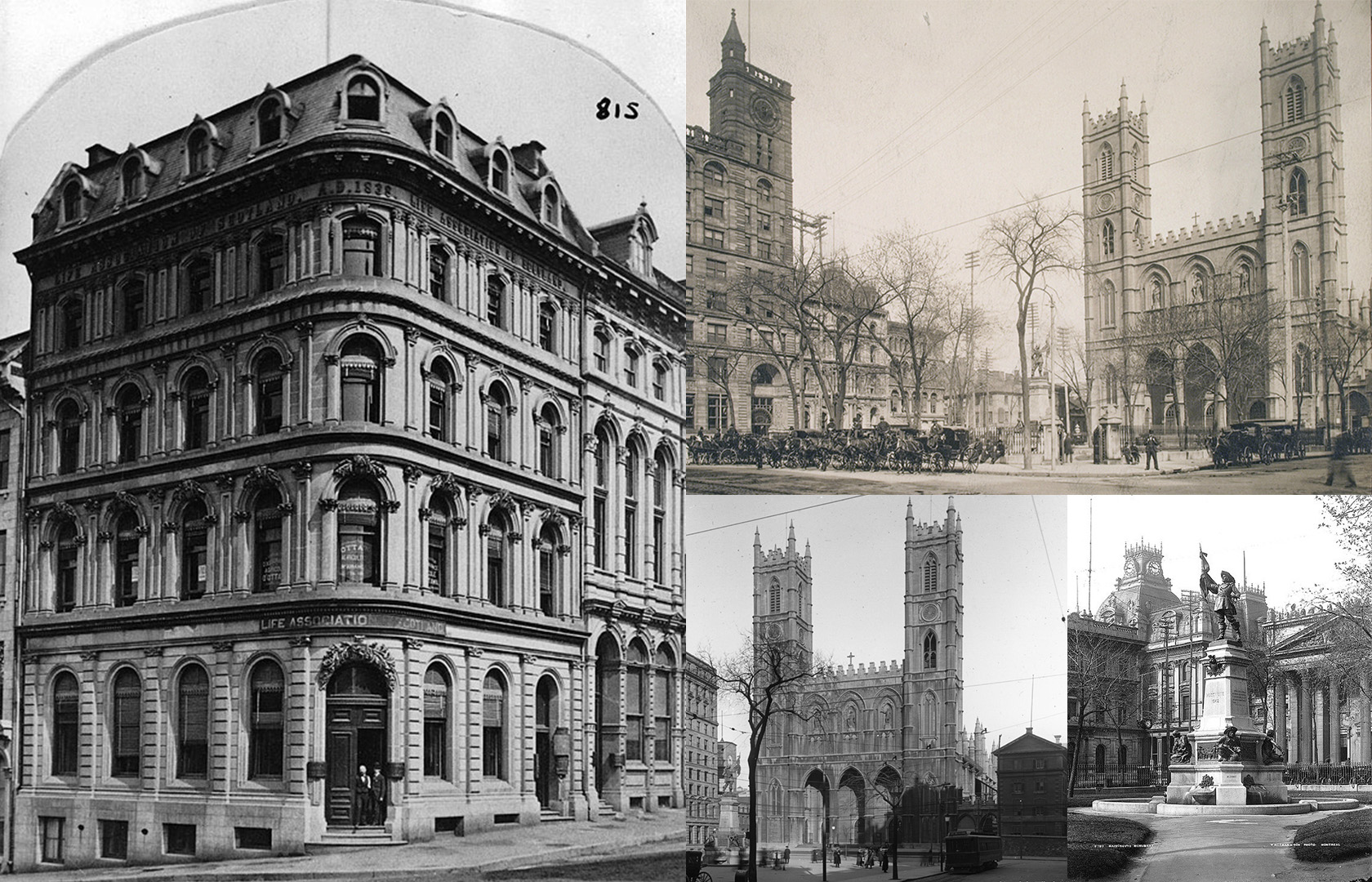 The four historic buildings that house Hôtel Place d’Armes were originally home to some of the pre-eminent businesses of the time.

The western-most building, situated at 701 Cote de la Place d’Armes, dates back to 1870, when the Great Scottish Life Insurance Company built a five-story building for its Montreal headquarters. The architectural firm of Hopkins & Willy designed the magnificent structure, which became recognized as a powerful symbol of turn-of-the-century Lower Canada. Its architectural characteristics have endured over time, serving as a reminder of an important historical period in the development of the City of Montreal.

In 1909, the building was extended to Ruelle des Fortifications, and two additional stories were added to the structure. The architectural firm of Marchand & Haskell oversaw the project, which significantly increased the overall space without compromising the original architectural elements.

On November 7, 1975, the Quebec provincial government officially designated the building as a historic site, recognizing the structure for its cultural value and its exceptional design.

Nearly a quarter century later, the Antonopoulos Group saw the potential in this architectural gem, renovated it, and re-opened it in 2000 as Hôtel Place d’Armes. We are proud that this property has received numerous awards, including consecutive Tourism Montreal “Prix Ulysse” awards, as well as silver and gold medals in the finals of the Grand Prix du Tourisme Québécois.

The hotel’s middle building, located at 53-57 St. Jacques, was the former head office of the People’s Bank. Built in 1894 and designed by the architectural firm Perrault, Mesnard and Venne, this seven-story building was centred around an enormous atrium lobby surrounded by offices – an important innovation for Montreal’s architecture at the time.

In 1895 the People’s Bank declared bankruptcy, and four years later the building was sold to businessman and politician Gaspard De Serres. The building subsequently became the headquarters of the Hochelaga Bank until 1920.

In 1975, the structure was designated a historic site by the Quebec provincial government. Four years later, a fire ruined the building and destroyed the atrium. However, in 1989, the façade was restored and the interior renovated. The building underwent a variety of tenants until the Antonopoulos Group purchased the building in 2004, with the aim of expanding Hôtel Place d’Armes.

The third building, located at 43-51 St. Jacques, was built in 1869. Owner Alexander Cross, a well-known Montreal lawyer, leased the multi-functional building to a variety of tenants. In 1885 and 1893, two fires caused massive damage to the buildings.

In 1929, the building was sold to stockbroker Maxwell Cummings, who remained proprietor until 1977, when the building was designated a heritage site by the Quebec provincial government. The Antonopoulos Group purchased the building in 2002.

The eastern-most building at 41 rue Saint-Jacques was built in 1899 by the Saint-Jean-Baptiste Society of Montreal (a mutual savings and relief society) and the Caisse National d’Economie (CNE), a savings and fraternal benefit society. Over the years, they shared the building with the National Trust Company and the National Insurance Company. At the end of the 20th century, a transport and logistics company acquired the building. During this period, premises were rented out to various companies, including bailiffs. In 2014, the Antonopoulous Group purchased the property to expand the hotel and add meeting space.

Today, these four heritage buildings are artfully connected. We’ve maintained the heritage of each building, while incorporating modern elements, two lively restaurants, and a plethora of meeting and event space. Our hotel is a cornerstone of Old Montreal and a delight to all who enter.

If you’re trying to figure out where to stay in Old Montreal, look no further. At our innovative, inspired hotel, we’re dedicated to providing an elevated guest experience.